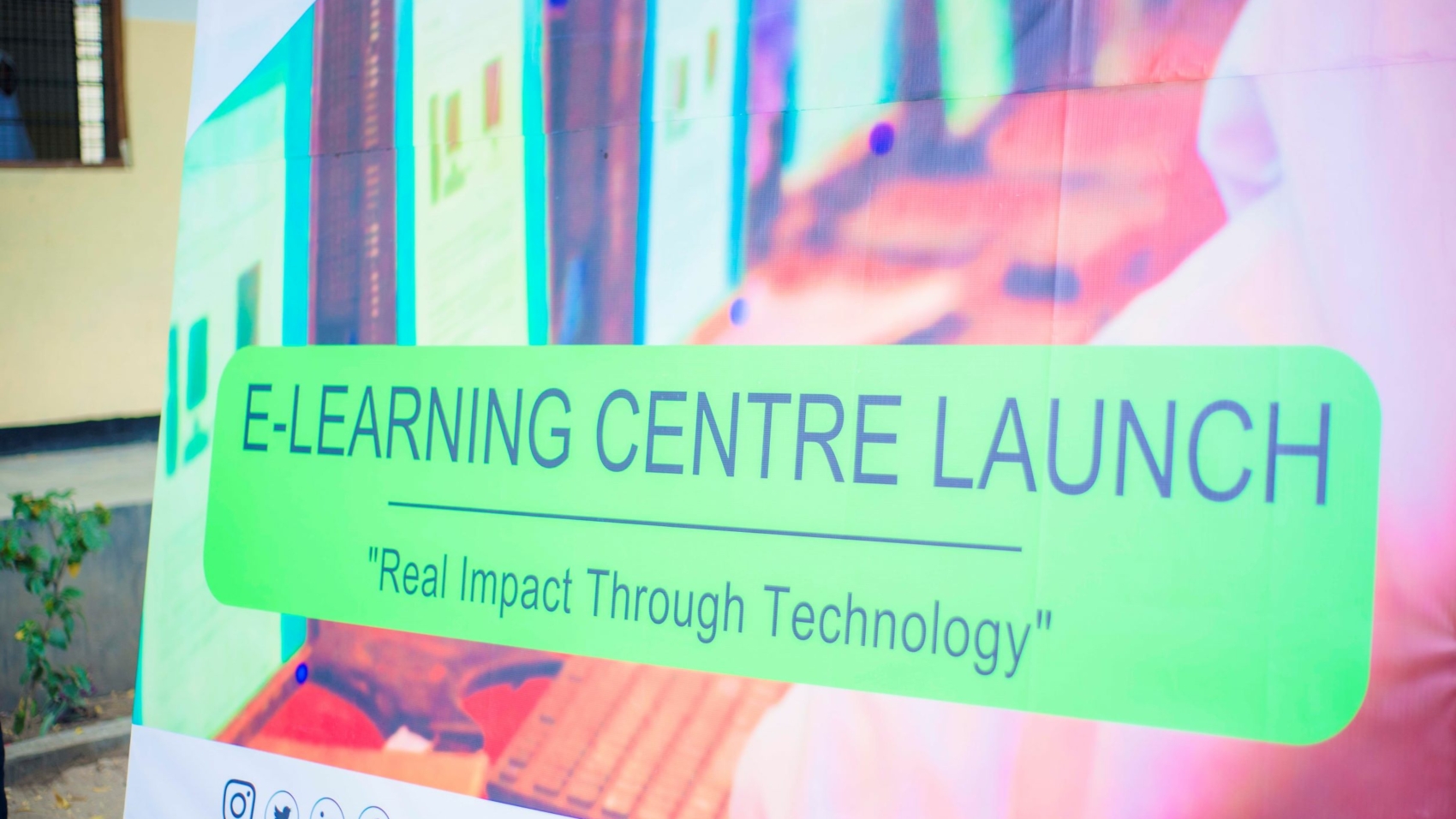 On Tuesday 18th October, an official opening ceremony at Uhamiaji school in Temeke, Dar es Salaam, Tanzania, saw the unveiling of our latest eLearning centre, along with an ICT club for girls. The honours were done by Temeke district commissioner Jokate Mwegelo at an event attended by a group of our trustees and supporters who are visiting Tanzania, including Camara’s founder, Cormac Lynch. Prior to this intervention, the school had over 2,800 students but only one computer – now all students will have access to the lab, while the ICT club promotes girls’ involvement in tech.