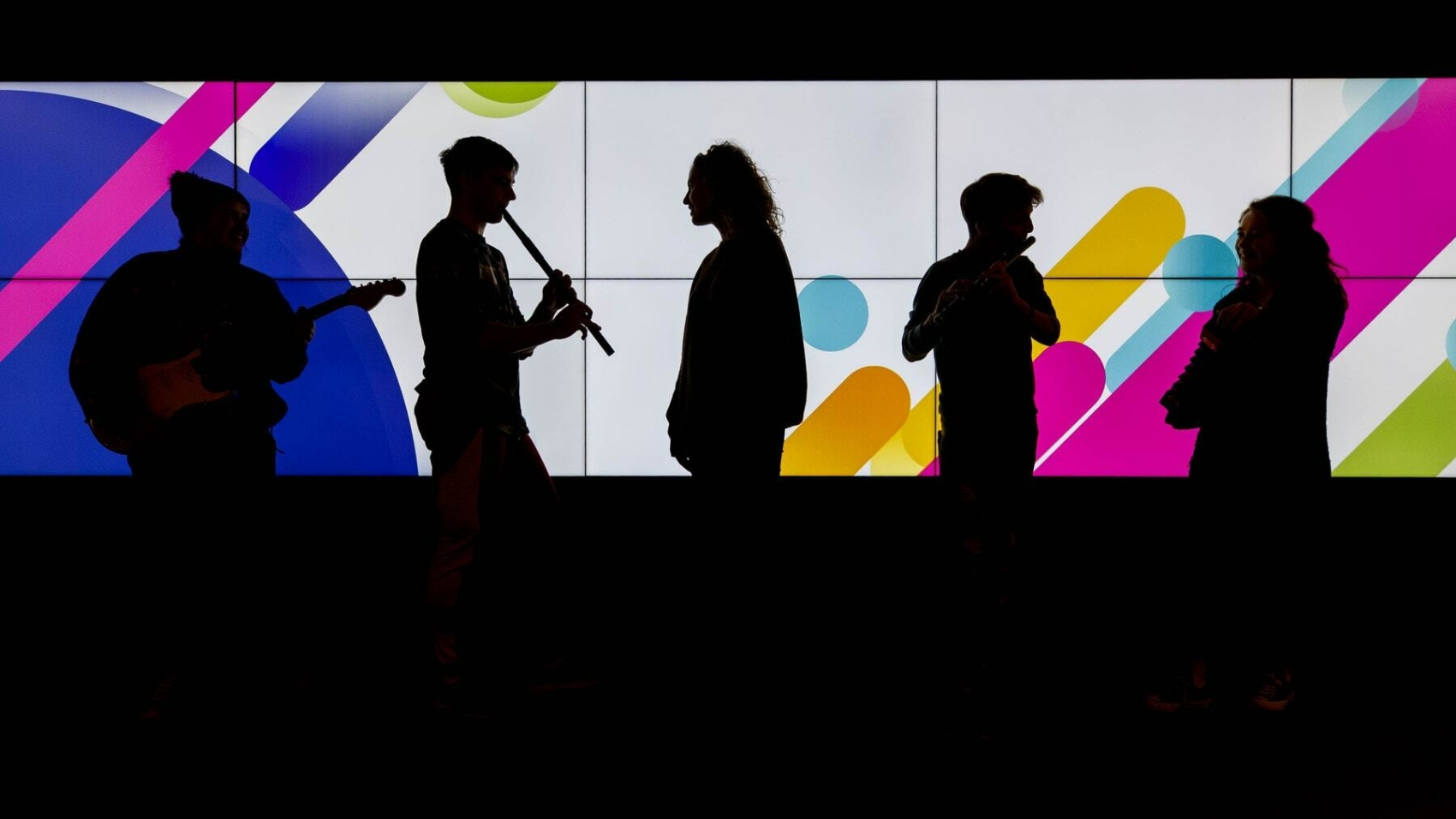 November 1st saw the ESB Creative Tech Fest return to The Foundry at Google in Dublin. This is the national showcase of TechSpace creative education network managed by Camara Education Ireland. Over 300 young people aged between 10 and 18 from over 70 local youth clubs and groups were recognised for their project work in STEAM and Digital Media, and had the opportunity to engage in in workshops, talks and interactive exhibitions.

18 year-old scientist and entrepreneur Ciara Judge, named by Time Magazine named in 2014 as one of the 25 most influential teens worldwide, was the key speaker at the event. Ciara inspired the young audience with her story, charting her short journey from winning the BT Young Scientist, the European Union Contest for Young Scientists and the Google Global Science Fair to becoming co-director of her first company, Germinaid Innovations, and her recent second startup PurchaseMate, while studying at MIT, Boston.

Speaking at the event Ciara said “I’m very excited to be speaking at this year’s ESB Creative Tech Fest because I believe that technology really is a game changer in creating a better world, and nobody understands that more than the youth of today”.

Pat O’Doherty, Chief Executive of the ESB, said “We are proud to support the work of TechSpace through our Generation Tomorrow programme, which supports organisations working to empower young people through STEAM learning initiatives.  ESB Creative Tech Fest is an incredible showcase of creativity and innovation from young people across the country, and highlights their potential to find creative solutions to the challenges they face today and will face in the future.”

Google Computer Science – Foróige TechSpaces celebrated their new Computer Science (CS) skills as part of a brand new project proudly sponsored by Google.org. Young people created stories in Google CS First coding workshops, and had the opportunity to invent with the BBC MicroBit and learn about Computer Science Careers for Girls, and enjoy a robot fashion show featuring the creations of young people attending the event.

Claire Conneely, Computer Science Education Program Manager was hugely impressed by the projects on display “For the third year running, Google is proud to be hosting more than 300 young people and educators from 70 youth clubs and schools across Ireland for Creative Tech Fest. I’m completely blown away by the level of creativity and technical skills shown by the young people today in their projects and exhibitions — with these critical skills for working and living in 21st century Ireland, they are sure to go places!”

The Irish language was at the heart of ESB Creative Tech Fest with bilingual workshops, awards, exhibits and live performances. Government Chief Whip and Minister of State for the Irish language, the Gaeltacht and the Island, Seán Kyne T.D., emphasized the importance of offering young people the chance to express themselves creatively through their native language:

“ESB Creative Tech Fest is a wonderful annual event that gives young people the opportunity to express their creative ideas.  It encourages them and gives them confidence when using cutting-edge technology. The TechSpace project has clearly drawn much interest and attention, as this is the sixth year in a row that the annual event has been held.  I am delighted that Clár TechSpace is part of this magical event again this year and that my Department was able to fund the event. I would like to thank all those involved in TechSpace, as well as the schools and sponsors who have done great work to make this event happen today. “